In recent years, farmers have been getting older and the price of agricultural goods has been falling, so the issue of unused or abandoned farmland has become an issue in many areas.
Through the efforts of our Harada Tea Garden organization, we are dedicated to the preservation and development of farmland, and started a new initiative at our company in 2013. In 2015 this program received widespread attention and praise, and in 2015 the company received an official commendation from Shizuoka Prefecture for this work. There is a plan currently in development to eliminate abandoned farmland in Fuji City, and the Harada Group is dedicating its best efforts to ensure the success of this program.

・Reclaimed Area: 28 acres
・Tea bush height: 3 meters
・The steep slopes on the hills are being rented out for use as tea fields

Harada has been an official sponsor of the “Shimada Oigawa Marathon in Liberty” from the first event. It is held every year in Shimada City, Shizuoka Prefecture.
The Oigawa Marathon “Liberty” course follows the path of the river, allowing impressive views of the natural beauty of Shizuoka. It was the first riverside marathon of its type in Japan.
On the day of competition, many of our companies employees run in the marathon, and other volunteer as staff for the event.

Support of the Yakushima Environment and Culture Preservation Organization

As part of the Harada Group’s philanthropic activities, we donate a portion of our profits to the preservation and promotion of the environment and culture of Yakushima, and island in Kagoshima Prefecture.
This donation is used by a local organization for a variety of activities to protect the island, which is famous as a World Heritage Site. 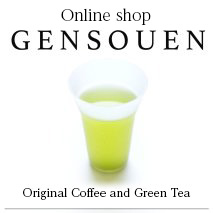 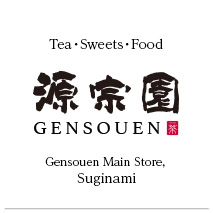